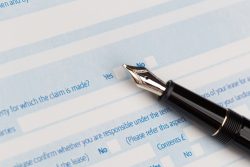 
Representing Injured Victims in Bucks County and Northeast Philadelphia, Pennsylvania In Pennsylvania, if you are in an accident and incur an injury because of someone else’s negligence, you are entitled to seek financial compensation for medical expenses, lost pay, and other damages caused by the act that led to the injury. Most personal injury claims 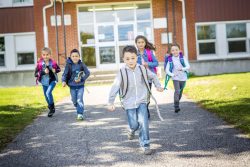 
Civil Liability Attorneys in Bucks County Pennsylvania Though there is rightfully much attention paid to the rash of school-shooting that the nation has been experiencing these acts are still very rare. The dangers that most students face when we send them to school are not as dramatic but can still be very damaging. Every year